60 years of Tokyo Tower and the Imperial Family

The Tower Gallery was created to share the sixty-year history of Tokyo Tower to current and future generations. Designed by Tachu Naito, one of Japan's leading architects at the time, Tokyo Tower was completed on December 23, 1958 after just a year and a half of construction. The tower's height of 333 meters exceeded that of the Eiffel Tower, making it the tallest freestanding tower in the world.

During that time, Japan enjoyed a period of high economic growth and was graced by many memorable events such as the wedding of Crown Prince Akihito and the Tokyo Olympics. The era of color television followed soon after the completion of Tokyo Tower. Tokyo Tower is a symbol of the post-war Japanese recovery and has been visited by the Emperor and Empress and other members of the Imperial Family, in addition to people from all over the world.

In celebration of the enthronement of Emperor Naruhito and Empress Masako and the start of new era of Reiwa, the Tower Gallery will showcase photos of the Imperial Family on visits to Tokyo Tower. We would like to express our sincere appreciation to those who allowed us to use their precious materials and to everyone who supported this exhibition. 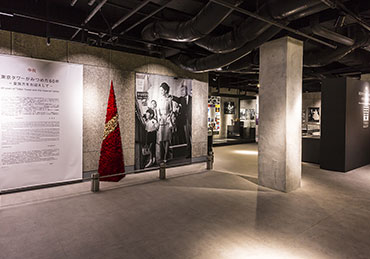 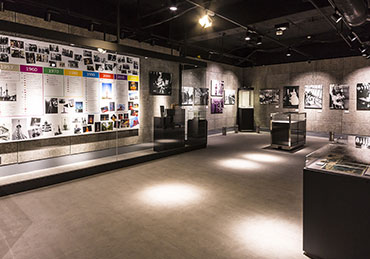 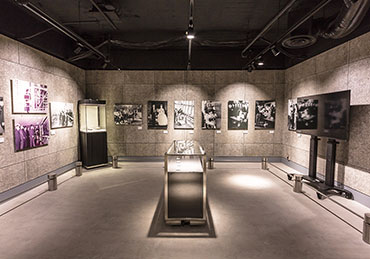 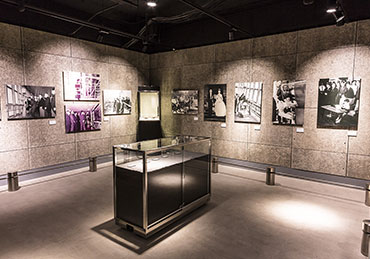 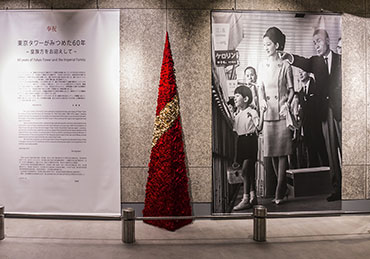 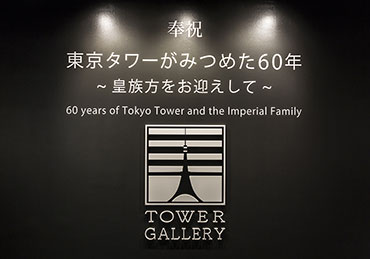 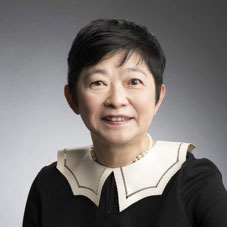 1970 Born in Tokyo.
1994 Graduated from the Department of Imaging Arts and Sciences at Musashino Art University. Joined NHK and produced art programs and ETV features with the Culture Department.
2000 Experienced event production of luxury brand at SUN Produce.
2004 Founded GT Partners.
2018 Founded curioswitch inc.
Mr. Konoe has worked on numerous international projects that include video & event production and design for foreign companies and overseas expansion for Japanese companies.
In addition to being involved in the Utakai Hajime as part of the Imperial Household Agency Board of Ceremonies, Mr. Konoe is councilor at Yomei Bunko in Kyoto, famous for the diary of Fujiwara no Michinaga and serves as the president of the Kita Noh Roppeita XIV Commemorative Foundation 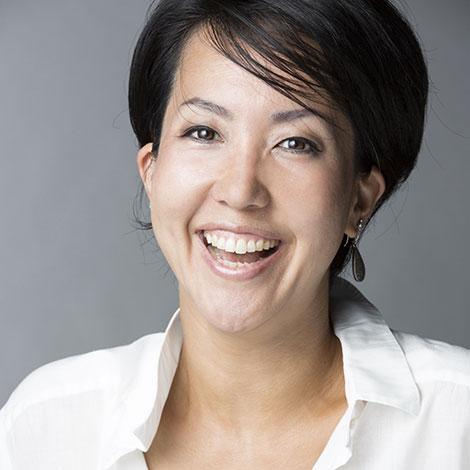 Born in Tokyo
After graduating from Gakushuin University, she devoted herself to European flower arrangement after becoming fascinated by it while studying in the Netherlands. Her unique style comes from her life abroad and the beautiful designs that she experienced in her childhood. The dynamic and simple nature of her flower arrangements are highly regarded.
She works across a wide range activities including parties and events for high-end brands (MIKIMOTO, UYEDA Jeweller, Dior, Louis Vuitton, VALENTINO, Cartier, Audi, etc.), weddings centered around hotel and store flower arrangement, and magazine photo shoots.

An illustrated catalog was produced for the this special exhibition commemorating the opening of the Tower Gallery. It will be on sale from December 1 at Official Shop Galaxy on the third floor of Foot Town. The catalog contains Tokyo Tower's collection of photos of visits by the Imperial Family as well as approximately 60 historical documents. Due to circumstances such as changes to the exhibition, some items that are not currently on display may be included in the catalog. 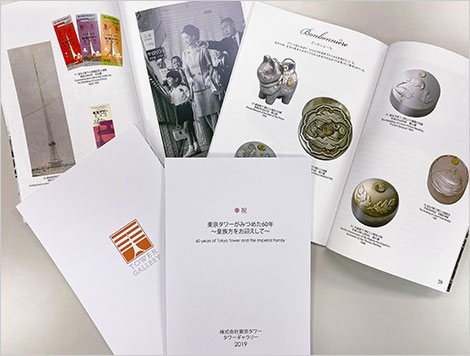 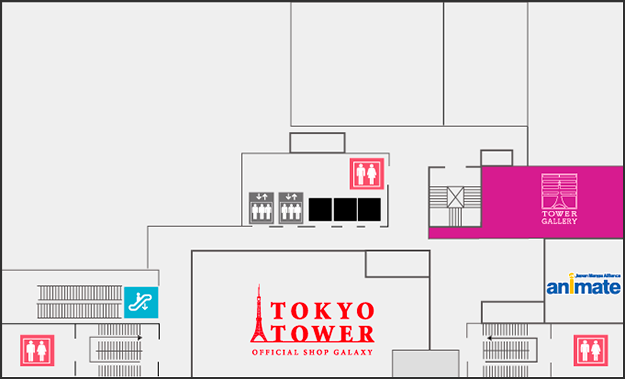 The Tower Gallery is on Foot Town 3F

This simple yet refined space periodically exhibits valuable materials related to Tokyo Tower and special exhibitions. Feel free to visit the gallery on your way back from the observatory.

*In addition to the Tower Gallery, Tokyo One Piece Tower, Official Shop Galaxy and Mother Farm Cafe are located on the third floor of Foot Town.